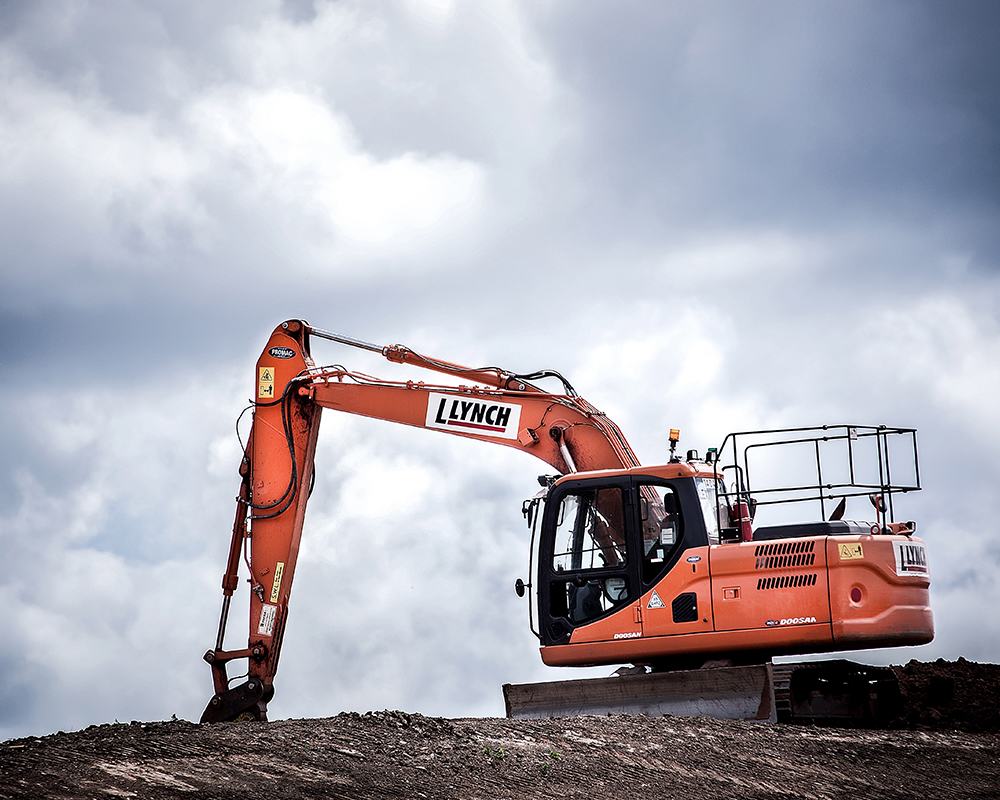 Jury trials posed a unique set of issues to chief judges and court administrators throughout the country because of the amount of people needed to assemble in the courthouse. However, asbestos trials further frustrate these issues due to their estimated length, and the need for a larger jury pool. As previously reported, courts throughout the country discontinued scheduling new jury trials at the end of 2020 due to the number of rising coronavirus cases in their respective counties and states. However, we are currently seeing an uptick in the amount of judicial systems scheduling or holding in-person conferences and trials.

In Georgia, Chief Justice Melton lifted the suspension of jury trials “effective immediately” on March 9, 2021. The chief justice explained that “the surge in COVID-19 cases that led to the suspension of jury trials has declined.” As such, trial courts may resume jury trials “as local conditions allow.” He also cautioned that untried cases would not move at the pace of cases pre-pandemic due to the backlog of cases and health protocols being taken by the respective superior courts as set forth in their COVID-19 Court Operating Guidelines.

In New York, both civil and criminal jury trials began statewide on March 22, 2021. In May, the courts returned to full, in-person staffing to allow for further resumption of in-person jury trials. The courts will continue to follow public health precautions, including “COVID-19 screenings, mandatory masking and social distancing, acrylic barriers, and strict cleaning and sanitizing procedures.” New York courts will also limit the amount of people inside the courthouses by continuing to utilize remote technology.

The Philadelphia Court of Common Pleas noted that in-person jury trials were to resume in March 2021 as per the Protocols and Guidelines for Conducting In-Person Civil Jury Trials in City Hall During the COVID-19 Pandemic. The Guidelines set forth the procedures to be followed during jury selection, including mandatory face masks, social distancing, and partially open windows to increase ventilation in the courtrooms. The courts will also reconfigure their courtroom setup to comply with social distancing guidelines, including assigning seats to jurors throughout the gallery and using plexiglass barriers in the well of the courtroom. The March 2021 resumption notice also contemplates restarting civil in-person jury trials in the Mass Tort program, which includes the asbestos docket.

South Carolina in-person jury trials were allowed to commence beginning on April 5, 2021. Chief Justice Donald W. Beatty stated that this development was due to the decline in positive COVID-19 cases and positive tests. Chief Justice Beatty noted that adequate safety protocols must be observed.

In California, Los Angeles County has begun to hold in-person jury trials and looks to increase the number of civil jury trials.

Several courts have begun holding in-person jury trials within the past month. In New Jersey, Judge Grant, Acting Administrator of the Courts, authorized in-person jury trials beginning on June 15, 2021. Criminal jury trials were to receive in-person priority, whereas most civil jury trials are to be conducted virtually. To support these in-person trials, half of judges and court staff returned to their respective courthouses. In addition, the courts will also observe social distancing and mask requirements, as well as some no-touch temperature screenings. In Missouri, jury trials were authorized to begin on June 15, 2021 as the courts no longer needed to operate pursuant to their previous operational phases. However, the presiding judges are to monitor local and federal health guidelines to ensure the safety of court personnel and the public. In Delaware, the Chief Justice set forth that jury trials were to resume beginning on July 1, 2021.

Court re-opening guidelines and time frames differ from state to state and are changing in some circumstances rapidly. It will be interesting to see as the year progresses, if more courts open up and move toward a return to normal, full, in-person trials. As always, the Asbestos Case Tracker will continue to provide real-time analysis of judicial developments throughout the year.